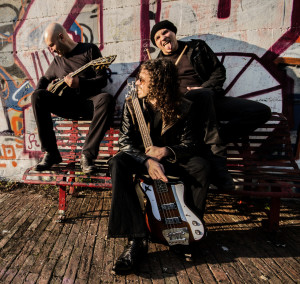 The official release date is February 27th, 2016: on this date the band will play a special live showcase at 261 Club in Genoa (Italy) introducing the new album that will be released by the label Diamonds Prod.

John said: “9 tracks of pure dirty heavy metal, it’s my 15th album and it’s the most aggressive so far!”

More news in the next weeks, stay tuned!